Applesauce is so versatile. It can be eaten as a side dish with pork chops, dessert, used in baking cakes, anything you can think of. I can't stand the commercially mass produced applesauce like Mott's. Although it does remind me of my elementary school days, the stuff tastes bland. Lacking in flavor and texture. So, I decided to make my own.


After scouring recipes for applesauce, I found that all of them cooked the apples by way of boiling them. I am not a fan of boiling fruits or vegetables; boiling leeches all the nutrients out of them, and I like to keep the nutrients in my food. The only time I would boil veggies would be if I were making soup and would be drinking the broth after. Otherwise, I like to find other ways of cooking my fruits and veggies.

So, the idea came to me to bake the apples instead of boiling them. And since we had some frozen cranberries lying around, I decided to throw those in too. Best. Idea. Ever. 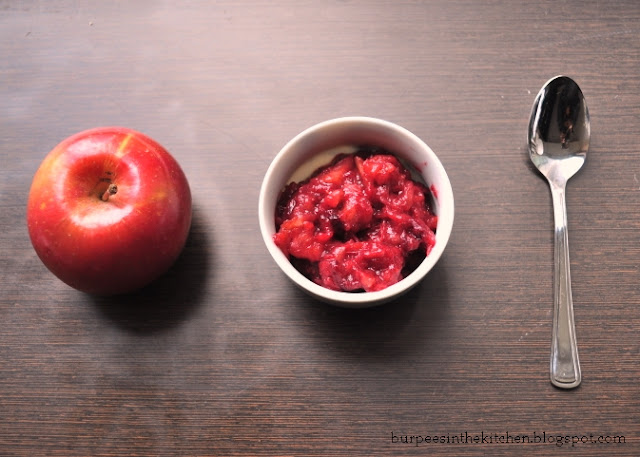 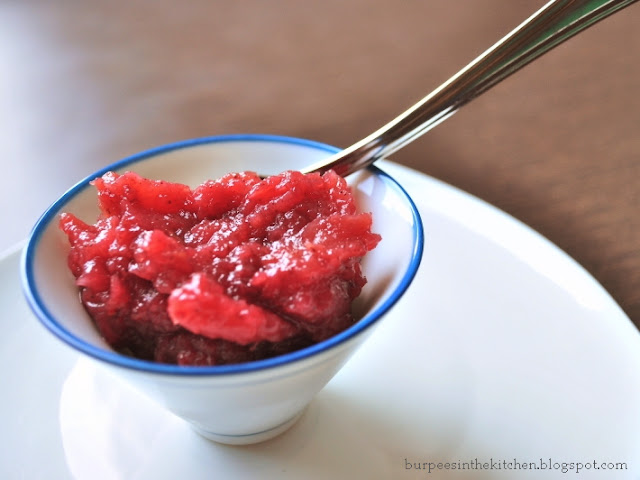 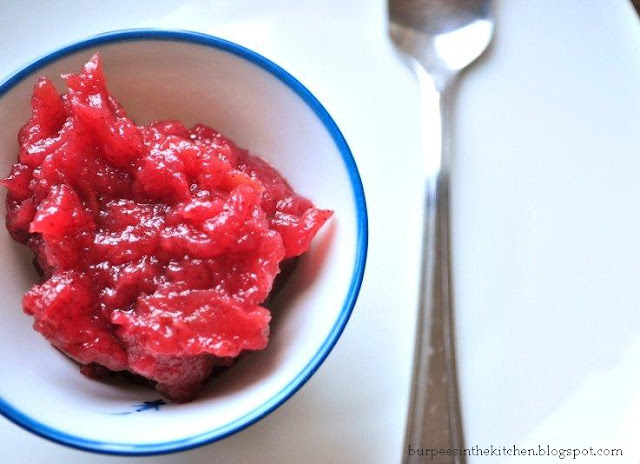